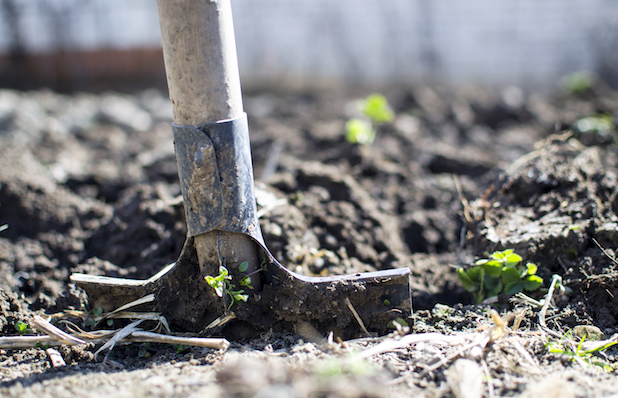 Did you know that the ancient Greeks viewed unemployment as a virtue? They weren't talking about unemployment in the sense of being unable to find work, but rather in the sense of not needing to work. It was considered ideal to be able to leave behind any form of labor and to be able to focus on the more "spiritual" tasks of contemplation and debate.
How do we view the work that fills much of our days? Whether it is working in the home to keep things orderly, working to raise and care for children, working to learn subjects in school, running a business, or working for wages, how does God's Word teach us to think about our work? Is it a necessary evil - something we have to do for now? Is work an unfortunate distraction from the more important, more "spiritual" things in life?
When considering these questions, we need to first remember that we worship a God who works. The first chapters of Genesis show God creating, separating, cultivating, naming, sculpting... He is a God who gets his hands dirty in the clay. Work is not unspiritual, it is in fact one of the ways we imitate our maker. And it is certainly no coincidence that when God took on human flesh, he did so as a carpenter. He who could have come to us as a king, a philosopher, or in any other form chose instead to be raised as a manual laborer.
Work, in Scripture, is not bad in itself, nor is it a result of the fall. Adam and Eve were given the task of working in the Garden from the moment they were created. Work existed in paradise! With the entry of sin into the world, work became mixed with toil and fruitlessness, and that which was intended to help us imitate our maker became an instrument of frustration and even rebellion. But work itself can still reveal to us the character of the working God; and for the Christian, work of all kinds is a way to participate in God's great project of redemption.