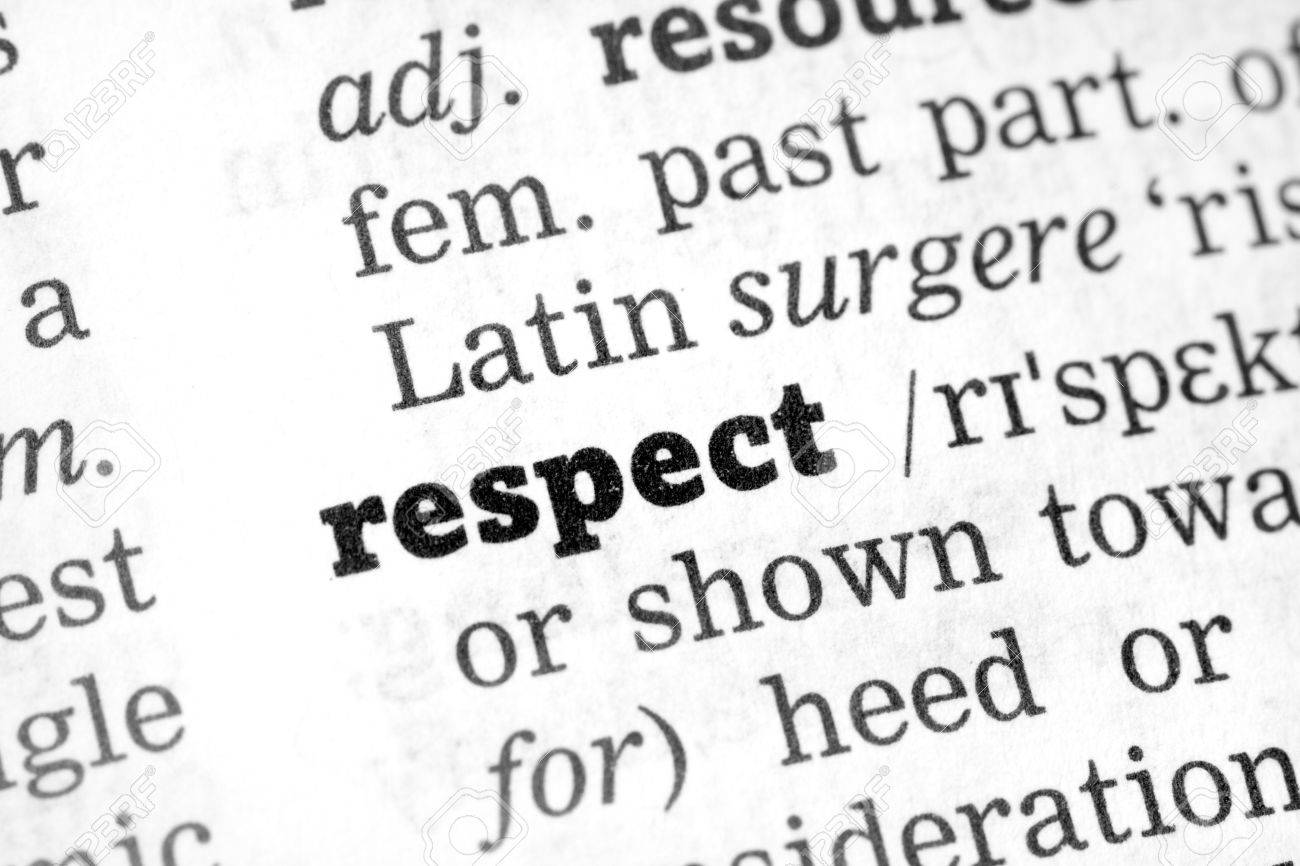 In 2 Corinthians 5:16, Paul declares, "From now on we regard no one according to the flesh." In preaching on that verse this week, I described how "flesh" in Paul's thinking is not a reference to the physical body but is instead a shorthand description of the whole system of thought, values, and living that is aligned to a world marred by sin. Flesh is always mentioned in contrast to “spirit,” and in this context "spirit" represents that way of thinking, seeing, and behaving that is in accordance with how God sees the world, .
The morning after preaching on this verse, I had the radio on as I settled in at my office. I overheard a political commentator refer to "the gays." With 2 Corinthians 5:16 fresh in my mind, I paused to consider how this very mode of thinking is 'of the flesh.' Any time we consider people - humans made in the image of God - and refer to them using labels such as "blacks," "immigrants," "whites," "Jews," "liberals," or any other title, we are running the risk of regarding them according to the flesh. We are applying to them a judgment that comes from the values of this world.
The worldly way of seeing people allows issues and characteristics to define who they are, turning adjectives (words that describe us) into nouns (words that define us). In debates over homosexuality, for example, the language we use tends to obscure the distinction between description and definition.  A person is so fully defined by their sexuality that a person with homosexual desires simply becomes "a homosexual," as if there is nothing more we need to know about them. One aspect of the whole person becomes a defining feature. The difference is more than semantic - it affects the way we think about people. Ironically, this false perspective is shared by people on both sides of the issue. The disagreement is over whether that defining characteristic should be celebrated or condemned.
“From now on we regard no one according to the flesh.” That doesn't mean we ignore color, race, gender, sexuality, nationality, etc. Looking at people from God's perspective does not mean we are ignorant or naive. It means that the words that describe us do not define us. There is a huge difference between using words like "immigrant," "Muslim," or "feminist" to describe a person and using them to define that person. When we define a person in this way, we adopt the world's way of seeing them, a view that falls far short of how God sees us.
To define a person, we look to God's Word. It is he who made us, we are his craftsmanship. So how does God see us? We are made in his image. Even though sin has marred that image, it is still present. Even when we are looking at men and women who do not obey the gospel, this principle still applies. We desire to see them made a new creation (2 Cor 5:17) and to be reconciled to God (2 Cor 5:18-19). Note the words of Anthony Hoekema in his book Created in God's Image:

As the church does its evangelistic or missionary work, it must keep alive the conviction that every person on this earth is an image-bearer of God. Every person whom we encounter as we seek to bring the gospel is someone who bears God's image. He or she is therefore a person in whom we should respect and recognize that image. If this person is outside of Christ, he or she has been using God-imaging gifts in the service of sin. Though this person is now, because of his or her sinful life-style, unworthy in God's sight, he or she is not worthless.

Men and women have value and worth, not because of the labels we or the world may give them, but because God has created and designed them after his image. From now on, let us regard them from that point of view.