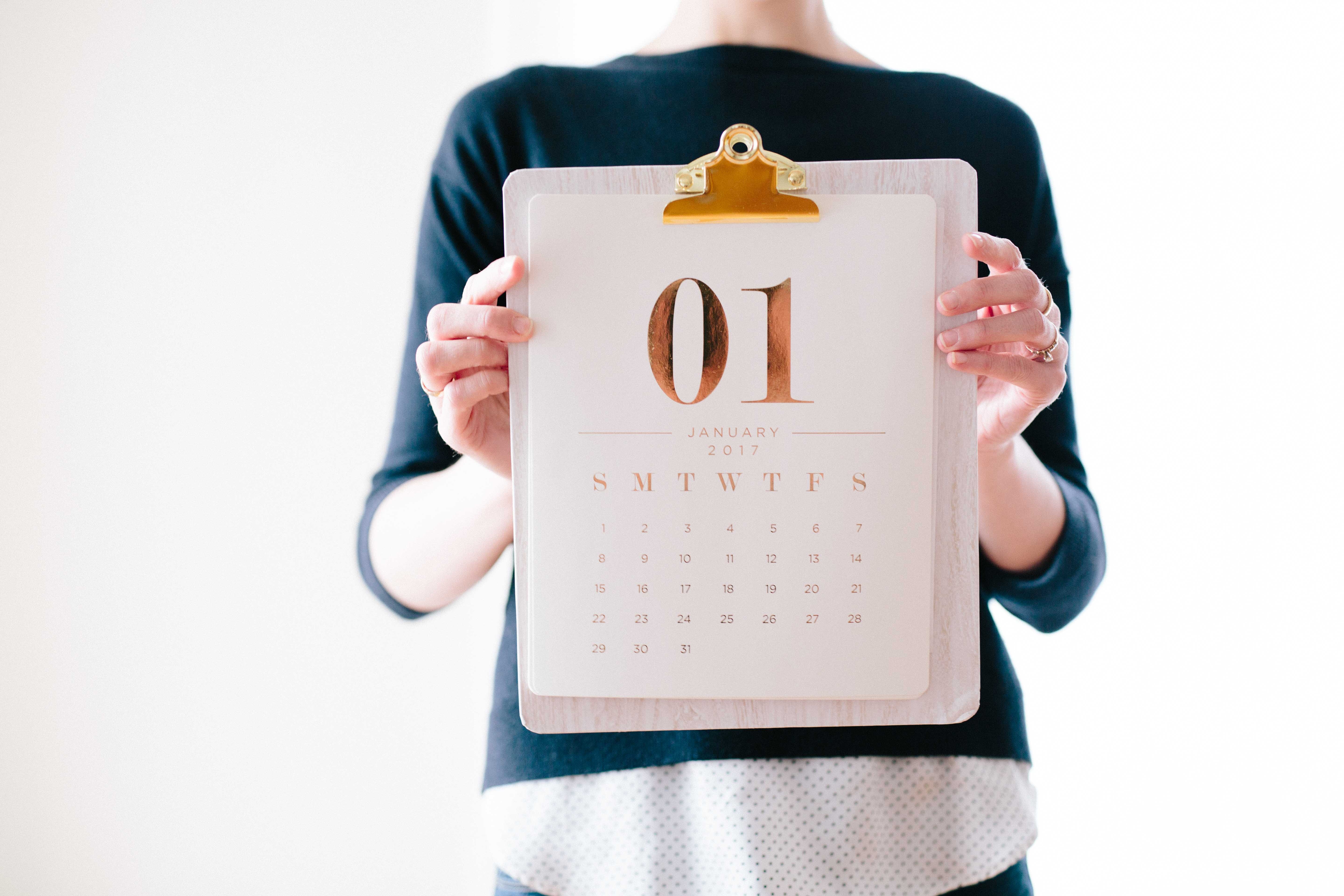 What makes the New Year "new"? As we were reminded from Ecclesiastes this Sunday, "there is nothing new under the sun" (Ecclesiastes 1:9). I can't help but feel the tiniest bit cynical about all the "New" Year greetings. It was many years ago that I ran across this quote by AW Tozer and realized I had found a kindred spirit:

A popular French writer once suggested that it takes intellectual powers approaching genius to escape form the illusion of anniversaries.  Not possessing such powers I can only look wistfully at the mental giant who dwells in such timeless tranquility and make terms I can with the circling of spheres. I know well enough that at midnight, December 31, nothing unusual will actually happen except in my head and the heads of others like me. I will think a new year that is new only because men have arbitrarily called it so, and feel myself passing over a line that is not really there. The whole thing will be imaginary and yet I cannot quite escape the fascination of it. (AW Tozer, The Warfare of the Spirit)

Tozer's point is that the only thing that changes at midnight this evening is that the earth has returned to where is was a year ago. The cycle is complete. Viewed from that perspective, it's even more disheartening. As the author of Ecclesiastes reminds us, "the sun rises, the sun goes down, and hastens to the place where it rises" (Ecc 1:5). Not only is there nothing new, we're more or less right back where we were a year ago!

Do I say all this just to be a party-pooper? Am I just trying to deflate the helium balloons of our optimism? No. Rather, I am hoping we will not look to anything artificial to give us a sense of renewal and change. The fact that the start of the new year is celebrated differently in other calendar systems - Jewish, Chinese/lunar, Muslim, Buddhist, etc. - is just proof that the date itself is not significant. Nothing actually happens when the earth crosses that line in space. And, more sadly, nothing actually changes in us. We are the same people on January 1st that we were on December 31st, just a day older.

And yet God, even of old, called his people to mark the passing years and changing seasons with festivals, celebrations, and acts of remembrance. Why? Because any good changes in the "new" year will only come about because of what hasn't changed. The feasts and sacrifices and ceremonies given in the Old Testament were public reminders of God's acts of salvation, of his mighty deeds and faithful commitment to his people. It is only as his people remembered those things that they could live faithfully and joyfully in the days ahead.

And that has not changed. God's faithfulness continues to be the foundation of whatever good you hope to see and do in the coming year. The best way to face the days ahead is not to look towards a spot on the calendar as if it had power to change your reality. Instead, look back to what God has done. Look deeper at what he has said. Look hopefully at what he has promised. Don't let the pursuit of something "new" distract you from the good news of what is ancient and unchanging.

The best news I can offer about the New Year is that it is not new at all. The faithfulness of God has not changed and will not change. That is what fills the year ahead with hope. Not that we have changed or that the day is filled with the power to change our lives, but that God - who made us, redeemed us, adopted us, and loved us - is still the same yesterday, today, and forever.