The Lord is the strength of His people; he is the saving refuge of his anointed - Psalm 28:8 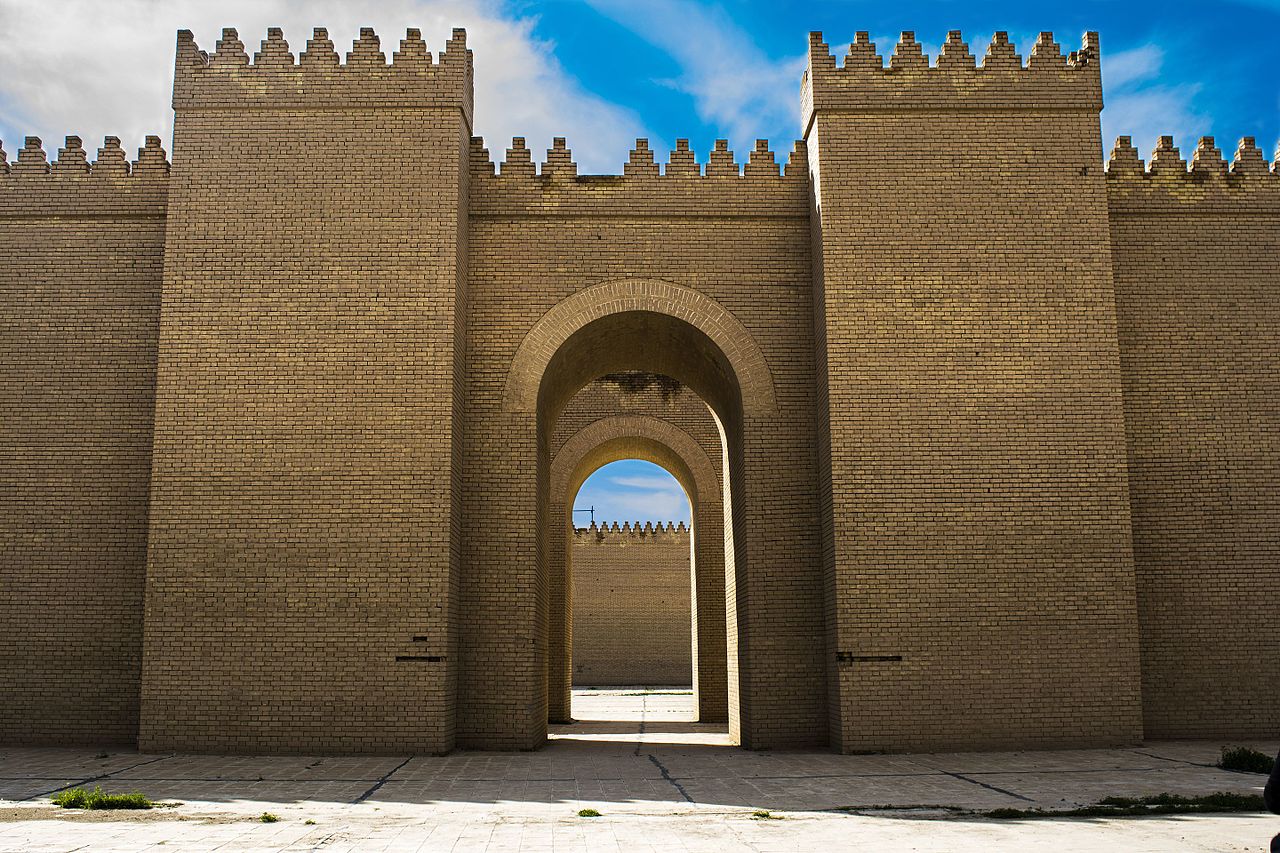 The earth is the Lord's and the fullness thereof,
the world and those who dwell therein,
2 for he has founded it upon the seas
and established it upon the rivers.

3 Who shall ascend the hill of the Lord?
And who shall stand in his holy place?
4 He who has clean hands and a pure heart,
who does not lift up his soul to what is false
and does not swear deceitfully.
5 He will receive blessing from the Lord
and righteousness from the God of his salvation.
6 Such is the generation of those who seek him,
who seek the face of the God of Jacob. Selah

1) God’s law tells me I’m a wretched sinner and I have no hope of earning heaven on my own.

2) God sent His Son Jesus to fulfill the law on my behalf and pay the consequences for my sins.

Let me first say that this is the gospel. It is good news, and it should be shouted from the rooftops, because that is exactly what God tells us in his word...it’s just not all He tells us. There’s an ever-so-important part 3:

3) Jesus did not only pay the consequences for your sins, but all the good things He did, what we call His righteousness, is counted to you – it’s as if you’ve done them! And because of that, we are enabled by the Spirit to not just say that Jesus has done the law on our behalf, but to actually do the law in a way we could not with our old hearts.

I used to read verses 3-4 of Psalm 24 and despair. “Only the person who has clean hands and a pure heart can stand before the Lord?!?! Well, that’s not me so I’m cooked!” But that’s the beauty of the gospel. There is no way you could stand before the Lord – on your own.

But the LORD God Himself, the one to whom belong the earth and everything and everyone in it, decided to enter into relationship with us, His people. And he did not give this psalm to His people so that they would despair over how unworthy they are; rather, this Psalm is to be sung by all God’s people in worship so that they might rejoice that God has made them pure, that they now can ascend to the hill of the Lord, and that they can now stand in His holy place.

God gave us Jesus Christ so that we might actually receive blessing and righteousness from Him (v. 5) and be a generation of God’s people who seek His face (v. 6). Yet, not everyone who claims to be a follower of Christ will receive these things (Matt. 7:21-23), only those who are as pure on the inside as they claim to be on the outside.

The Question with an Answer

So as God’s people, we sing this and rejoice, not despair. We sing with loud shouts of praise because through Jesus Christ, we can worship the one, true God. For anyone listening and even singing along who has not embraced Jesus from the heart, this Psalm is a sobering reminder that there is only one King of glory. It poses a question that must be answered – who is worthy of our time?

But David asks that same question slightly differently: “Who is this King of glory?” And through God’s grace, we are not left to figure out the answer for ourselves. In love, we are told:

“The Lord of hosts, HE is the King of glory.”

To help you sing these truths, consider these songs:

Psalm 24b from the Trinity Psalter

Lift Up Your Heads, Ye Mighty Gates by Josh Bales

I needed this Pastor. Thank You. Can’t wait to come to Church.

What Is a Psalm?