Click here for updates regarding COVID-19 and Worship Services 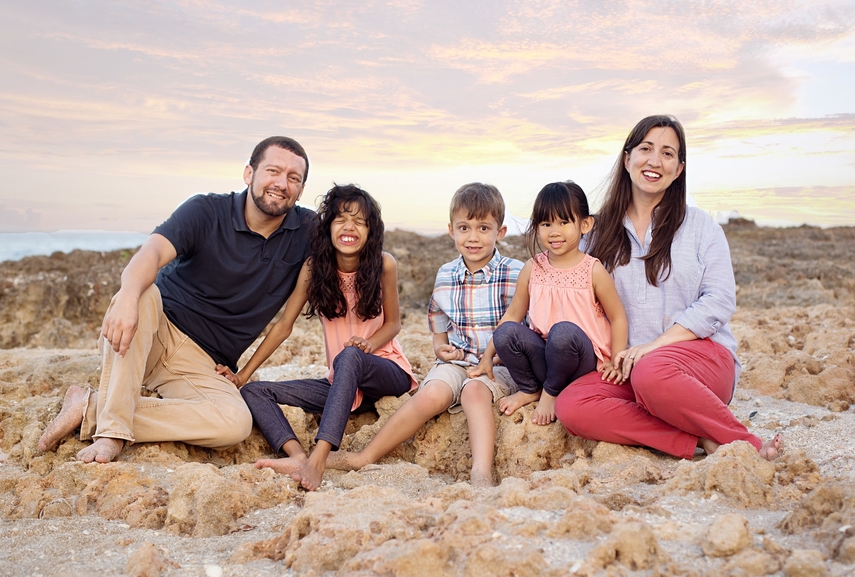 Rob is a Pittsburgh native, who was raised in Virginia and spent 12 years doing overseas mission work before moving to Florida in 2012. Prior to coming to the Treasure Coast, Rob was Associate Pastor at Covenant Presbyterian Church in Oviedo, Florida.

Rob earned his Master of Divinity degree from Reformed Theological Seminary in Orlando, having done much of his studies while serving with Cru in East Asia. His wife, April, graduated with him, completing her M.A. in Biblical Studies.

While in East Asia, Rob and April served primarily doing evangelism and discipleship among university students. Rob also worked in HR and Leadership Development while April focused on orphan and mercy ministries.

Rob and April met while studying at James Madison University in Virginia. They have three children. 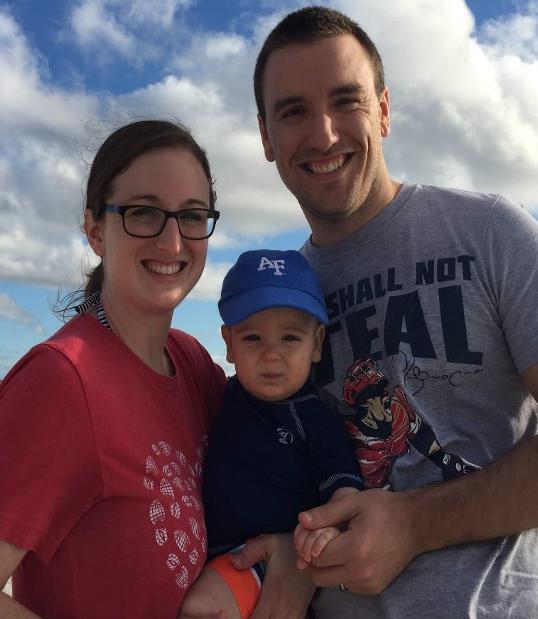 Randy was born in Miami, FL, one of two children, and was raised in Cape Coral, FL. He attended high school at Evangelical Christian School in Fort Myers, FL, and it was there that his faith in Christ grew exponentially. He began to discover the reformed tradition at Evangelical Presbyterian Church (now Providence Christian Church) in Cape Coral, FL, and there met his better half and future bride, Christie.

Though Randy had always assumed he would marry a Florida girl, God sent him the woman of his dreams all the way from Minnesota. Christie is a Registered Nurse who enjoys spending time with friends and family, as well as making new friends. Randy also delights in making new friends and deepening already existing friendships. They both love reading, playing sports, and playing board games. Together, they care for their son and daughter. As a family, they love to spend time with people, growing together with others as they go through life.

Randy graduated from Covenant Theological Seminary in 2018 with a Master of Divinity degree and was ordained in the PCA in 2019. He serves TCPC in many ways, leading our music and liturgy, discipling the youth, and assisting Rob in the teaching and leadership ministries of the church.